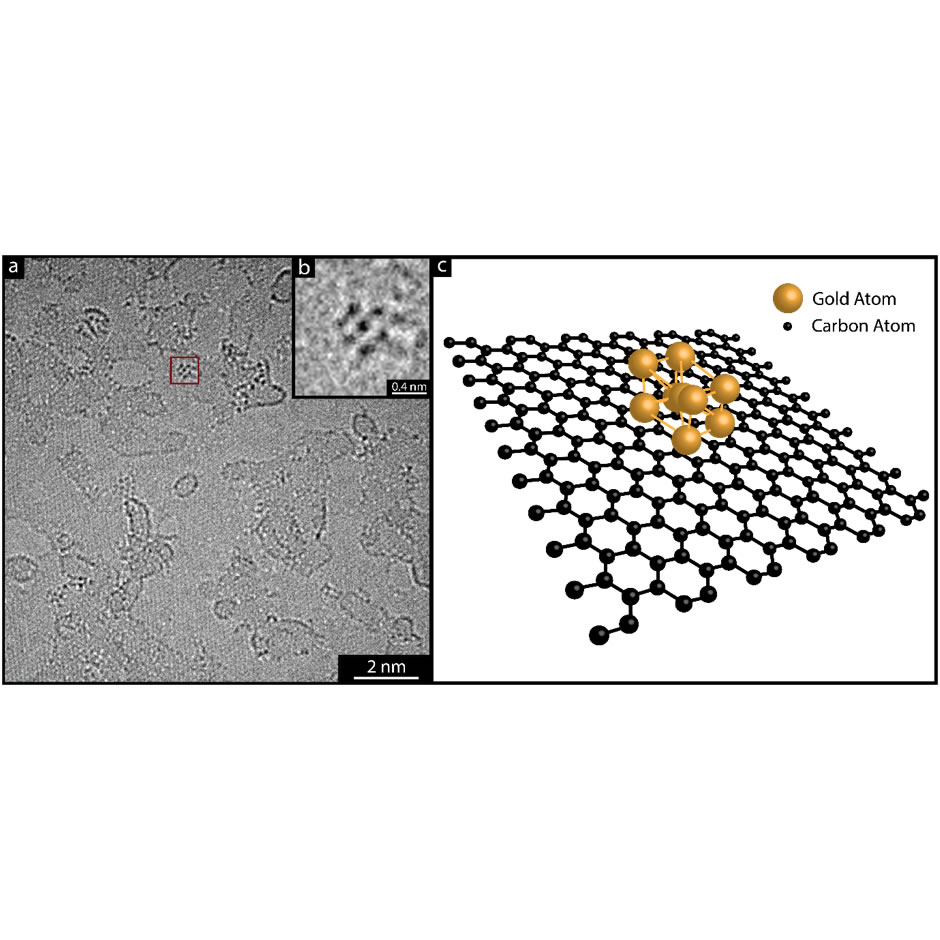 Since the first report on producing the two-dimensional (2D) material graphene in 2004, there has been considerable time and money invested into developing new graphene-based technologies. These aim to exploit the remarkable properties of graphene including its strength and electrical- and thermal- conductivity. At a basic level, transmission electron microscopy (TEM) image contrast is caused by the scattering of electrons and is dependent on the thickness and composition of the sample material. The ultimate thinness of graphene, combined with the low atomic number of carbon, provides the ideal blueprint for a low-contrast TEM support. Producing graphene and transferring onto a TEM support grid is difficult to carry out at large scale and high yield. A simpler, cheaper, and higher yield production method uses graphene oxide, a 2D material similar to graphene. Graphite is reduced using a strong oxidising agent, and the oxygen functionalities introduced render it hydrophilic, allowing it to be easily dispersed in water, as well as other organic solvents. Controlled sonication of the water-dispersed material allows finely-tuned exfoliation of the graphene oxide, which in turn allows samples, including TEM supports, to be coated in single or few-layer graphene oxide. These flakes possess the low contrast benefits of graphene, which, combined with the efficient production of graphene oxide, make it ideal as a cheap, high-yield TEM support.

This site uses Akismet to reduce spam. Learn how your comment data is processed.

We'd be pleased to help you find the best products for your needs.